Church of Nigeria (Anglican Communion) Proposed Diocese of Mbaitoli > About Us

Steering Committee of the Proposed Diocese of Mbaitoli

The CMS (Church Missionary Society) brought the Christian Gospel to the country east of the Niger. “more than one and half century ago”. From Onitsha the gospel spread’ and was received in the year 1902 at Abazu Ogwa, located in Mbaitoli Local Government Area of present Imo State. With time, this area grew as a district (Parish) under Mbieri and became one of the twelve (12) districts at the creation of Owerri Diocese in 1959.

The present Anglican faithfuls of the fifty-four (54) church stations within the Mbaitoli Local Government Area of Imo State and many others in Diaspora, strongly believe that the spread of the Gospel of Christ will be fully and effectively achieved in this geographical area through the creation of a new Diocese within the Church of Nigeria, Anglican Communion!

The Steering Committee of the Proposed Diocese, full of strong desire, and with a due sense of responsibility has articulated a case for the creation of a new Anglican Diocese of Mbaitoli out of the present Diocese of Owerri.

This documentary is hereby presented to buttress the need of these congregations for a new diocese. It is not intended to portray the image of any person or group in bad light, nor to generate any bad blood. It is merely aimed at demonstrating the sense of due process of the aspirants in the pursuit and possible achievement of the said goal. 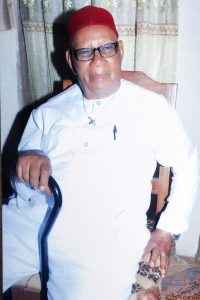 The first formal application was made in August 2008 through his Lordship, Rt. Rev. C.C. Okorocha Ph.D., our Lord Bishop of the Diocese of Owerri.

The Vision Statement of the Steering Committee of the Proposed Diocese of Mbaitoli, include; 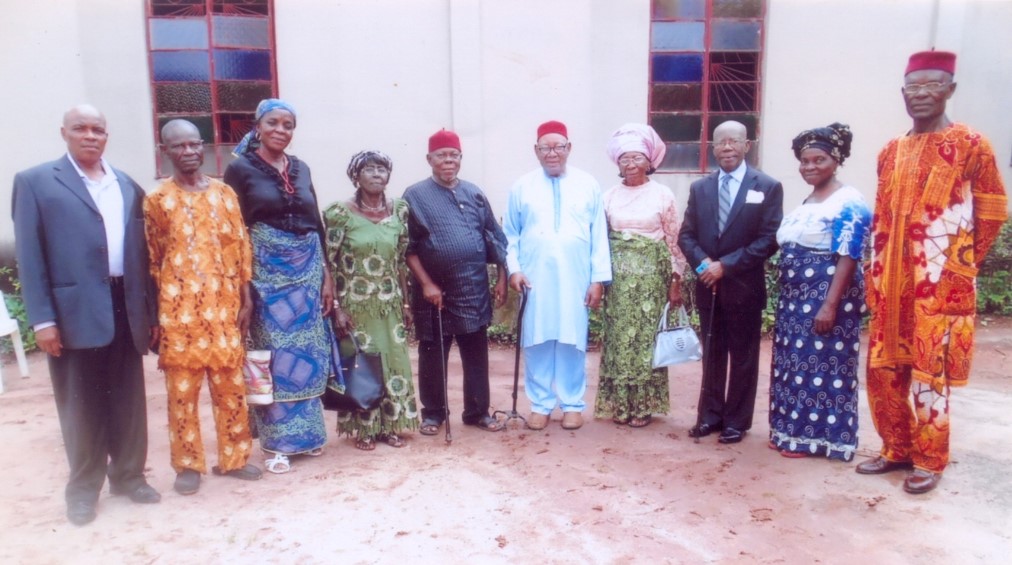 Cross section of members of the Executive in attendance for the days meeting. 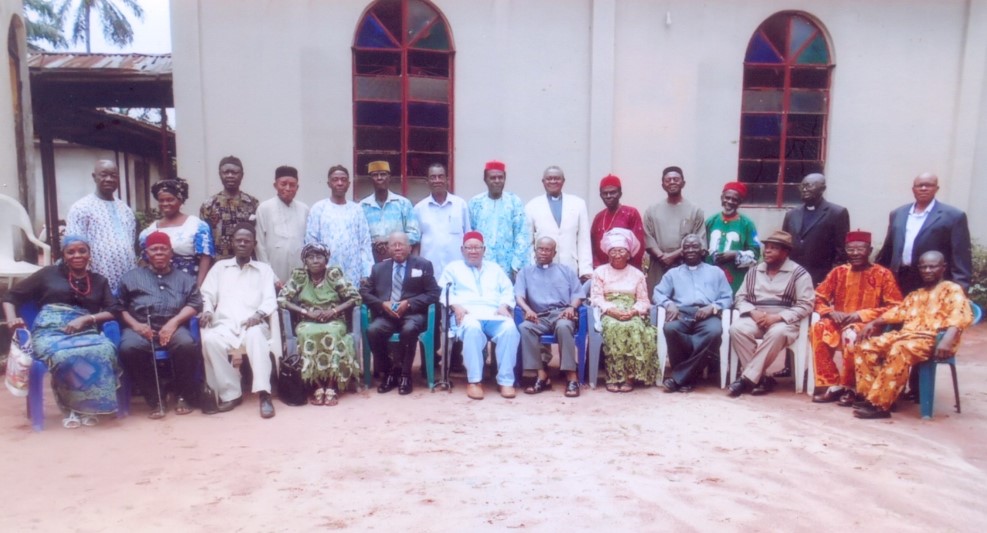 Cross section of members in attendance for the days meeting. 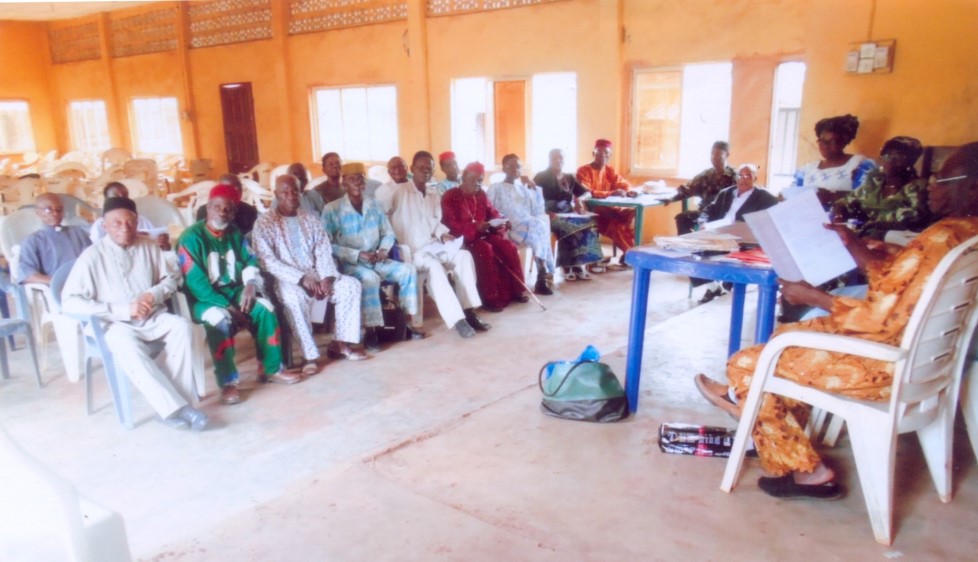 Cross section of members in attendance for the days meeting front view in hall. 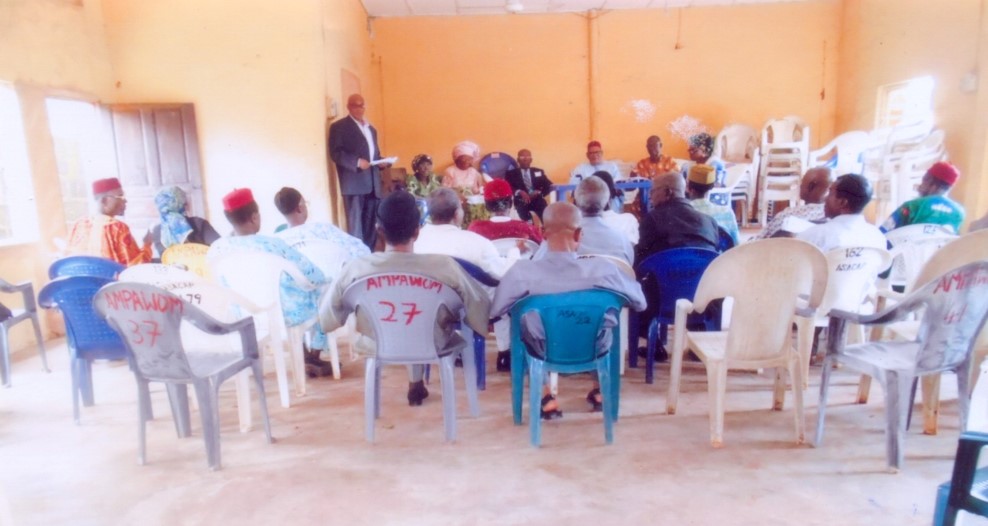 Cross section of members in attendance for the days meeting back view. 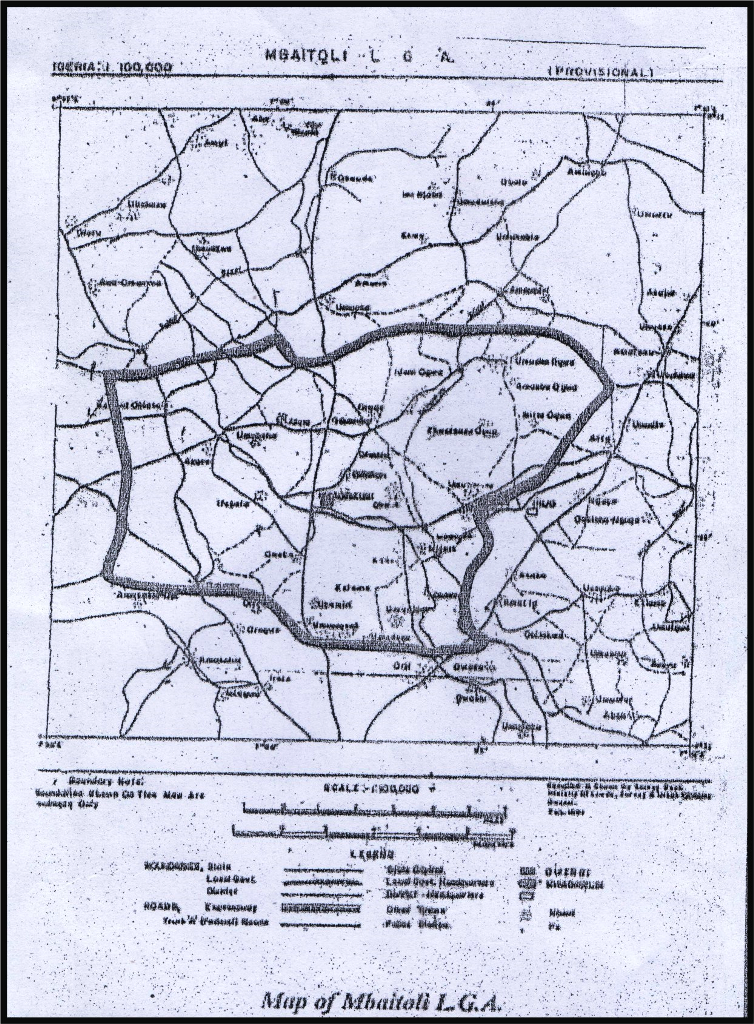 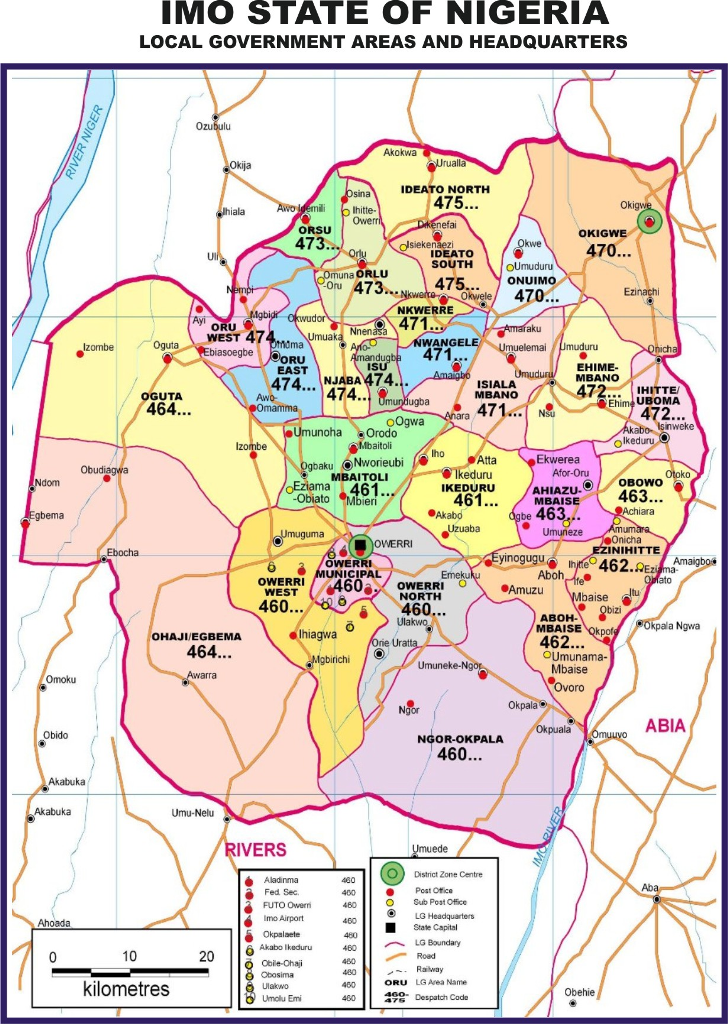