Welcome to our official website. Here you will find news and information about the life and ministry of our Anglican/Episcopal family of churches.

Catholic but not Roman Catholic, Reformed but not Protestant. The State Church in some Countries, A small Christian Minority in others.

Learn More About What We Believe

Members of the Anglican Communion Mbaitoli are involved in activities and ministries including youth work, promoting reconciliation, relief and development.

Learn more about our mission

Love, Faith and Service. Love is the bedrock of the New Testament Commandment. Our Faith is the Christian faith. Our service is to God and humanity.

The CMS (Church Missionary Society) brought the Christian Gospel to the country east of the Niger. “more than one and half century ago”. From Onitsha the gospel spread’ and was received in the year 1902 at Abazu Ogwa, located in Mbaitoli Local Government Area of present Imo State. With time, this area grew as a district (Parish) under Mbieri and became one of the twelve (12) districts at the creation of Owerri Diocese in 1959.

The present Anglican faithfuls of the fifty-four (54) church stations within the Mbaitoli Local Government Area of Imo State and many others in Diaspora, strongly believe that the spread of the Gospel of Christ will be fully and effectively achieved in this geographical area through the creation of a new Diocese within the Church of Nigeria, Anglican Communion!

Know More..
Board of Trustees
Click Here to Know More

Where We Are (Facts)
Click Here to Know More 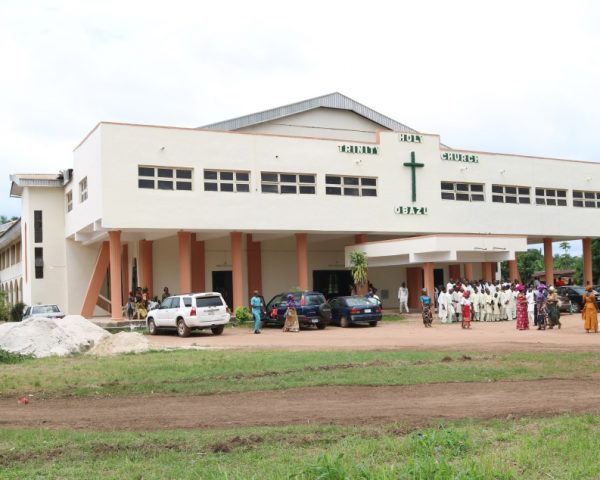 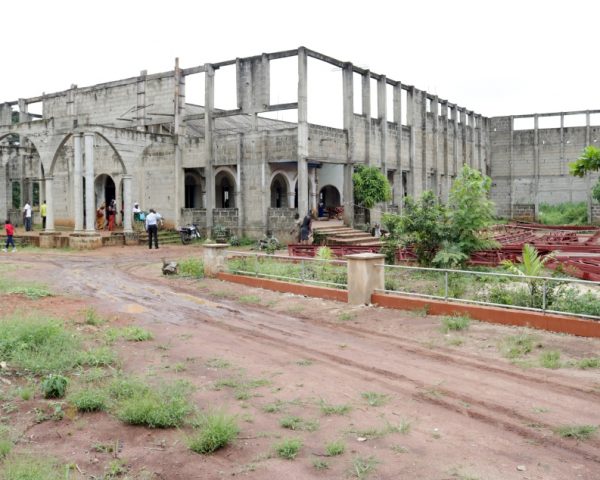 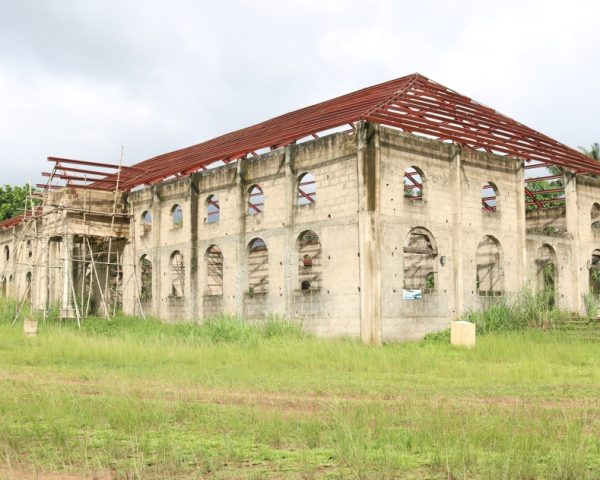 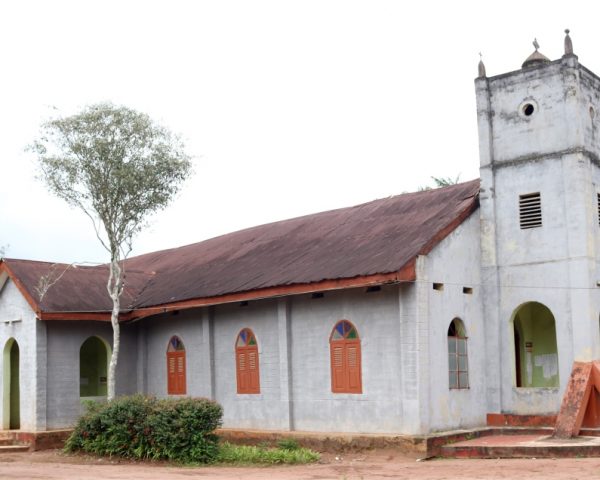 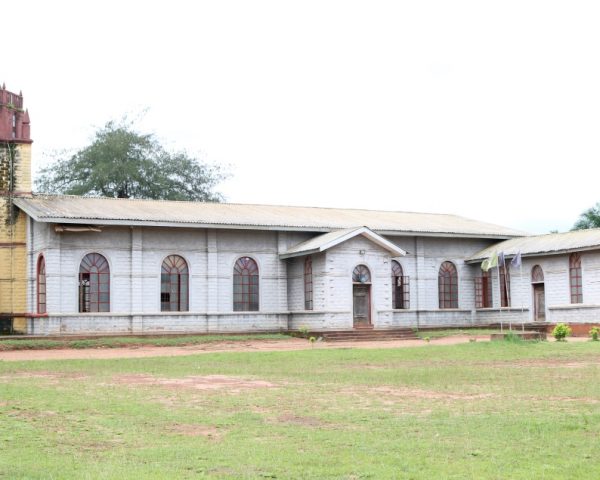 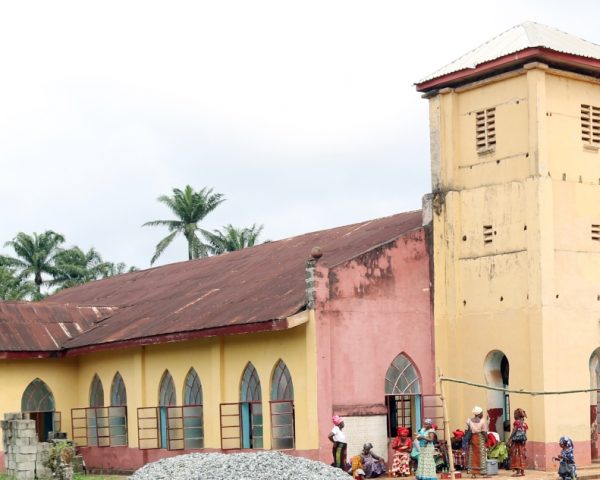 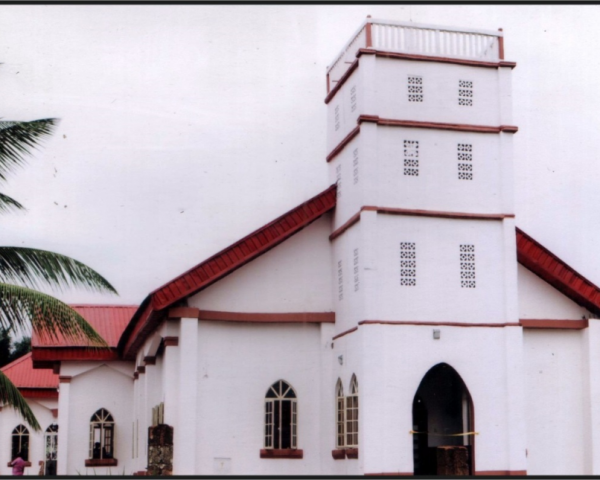 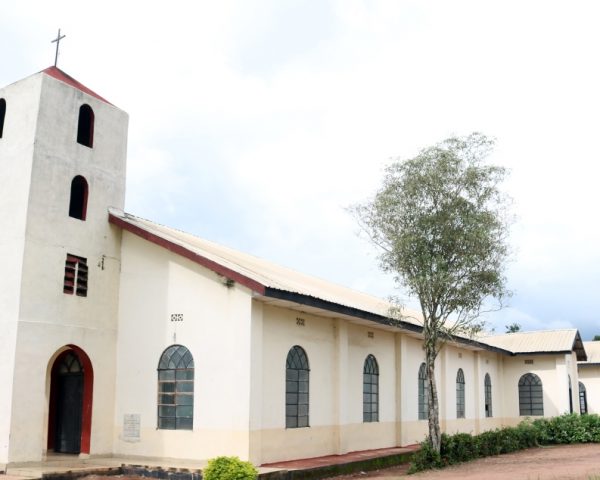 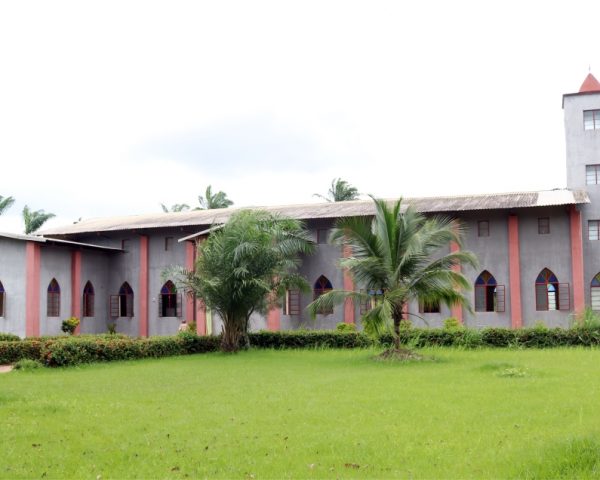 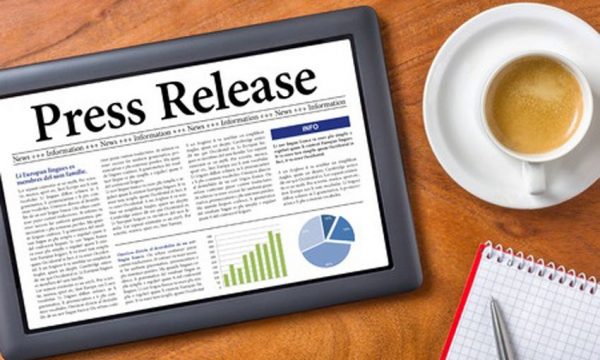 By : P.R.O. | May 15, 2018
The genesis of the movement came as a divine call as in the biblical saying,“Then I heard the voice of the Lord saying, whom shall I send and who shall go for us? Then I said “here I am send me” (Isa 6:8 KJV).
“Given our rich historical background it would be seen that the demand for the Diocese of Mbaitoli was not borne out of selfish desires or inordinate ambition of a people. It should be seen as a legitimate demand of well-meaning people who have waited for so long to be recognized like other 11 “districts.” After all, the Israelites demanded for a king in order to be like other nations”.